I link up with The Gypsy Mama on Fridays, where writing solely for the fun of it is the priority:

“On Fridays over here a group of people who love to throw caution to the wind and just write gather to share what five minutes buys them. Just five minutes. Unscripted. Unedited. Real. Your words. This shared feast.” 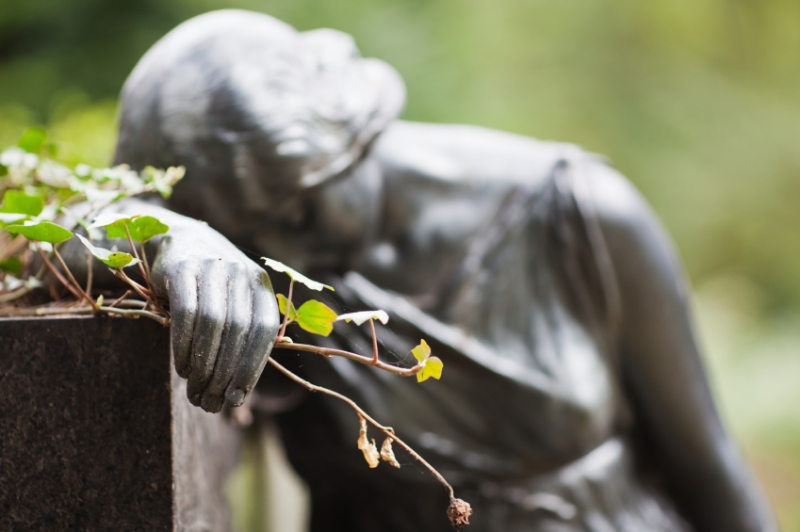 On the outskirts of my dreams lies a graveyard of sacrifice. Where tombstones bear epitaphs of desires and accomplishments, hopes and visions. They boldly pronounce lifespans of wishes such as “Move Back to Washington, 1997-2000″ and “Have Twins, 2003-2009,” and “Start a Graphic Design Business, 2005-2009.”

All of these desires and accomplishments, hopes and visions became my Isaac. Each time, God asked me to lay them down and sacrifice them on the altar of obedience…never knowing if the ram would be provided or if it would indeed die.

The most recent one was laid on Isaac’s altar just a week ago. It was the hardest one yet — my fingerprints were imbedded deeply and I held it tightly. But with tears streaming and my heart racing, I set it down and walked away. I whispered a eulogy quietly and bid it farewell. And God comforted me, the broken-hearted.

Beyond the horizon of what I can see is an entire universe that only God knows of. He knows it completely because He created it. It is His. And I tell him again and again, “How is this possible? The earth is square!” And He replies to me,

“Lay down your dreams of reaching the corners of the earth. Because I created it and it’s borderless. What I have planned for you is limitless. And there are worlds beyond the ones you know. There’s no end to what is possible through death. Just ask my Son.”

And so what can I do but lay it down? Give it over to the altar of obedience and sacrifice and blind faith? I let it go. There is beauty in this death, and it comes about only in the giving of myself. Completely.

And He is blessed by my obedience. Because as I’m crying at the altar, He uses my tears to extinguish the flames that consume the dream. And the ram is making its way up the other side of the mountain.

And it appears. It’s in the thicket and I have to free it, but it’s there.

And He has again provided.

And it again looks like nothing I could have imagined or foreseen or predicted.

The beauty is in the beyond. And I rest…in peace.

So much to hear, so much to learn. “If you’ve gotten anything at all out of following Christ, if his love has made any difference in your life, if being in a community of the Spirit means anything to you, if you have a heart, if you care — then do me a favor: Agree with each other, love each other, be deep-spirited friends. Don’t push your way to the front; don’t sweet-talk your way to the top. Put yourself aside, and help others get ahead. Don’t be obsessed with getting your own advantage. Forget yourselves long enough to lend a helping hand.” (Philippians‬ ‭2:1-4‬, Message)
Best. Day. Of. The. Whole. Pandemic. #highlights #longoverdue
File under Things I Never Thought I’d See: I-75 north empty at 5:20 pm on a Friday. #socreepy
And now she’s officially a Junior. HOLD ME. #lastdayofschool